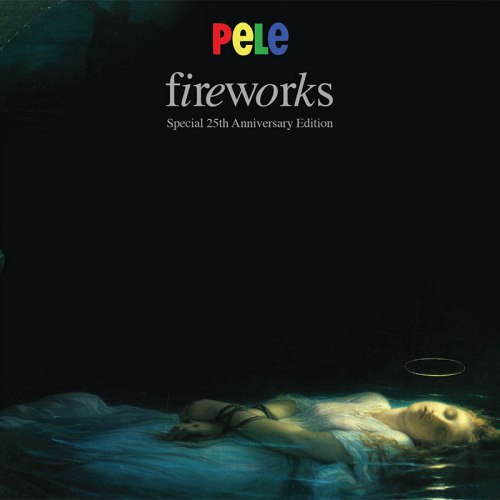 To celebrate it was remastered and rereleased on both vinyl and CD limited editions.

Each tune on the 12 track album could have been a single and the melodic energy has stood the test of time, mostly due to Gary Langan’s superb production.

The Fireworks reissue is now sold out.

SOLD OUT.
The remastered LP, signed by Ian with sleeve notes from comedian Chris Addison.

£35 + £1.99 P&P
Handwritten lyric sheet, on fine parchment, of any Fireworks song plus the remastered CD and souvenir booklet.

Your name in Thank You section of Fireworks CD

£40 + £1.99 P&P (CLOSED)
Was Fireworks your favourite album? Have your name put in the liner notes and be part of the 25th anniversary edition!

£75 + £1.99 P&P
Historical/musical walking tour on the day of the Liverpool show. Spend the day with Ian for an early afternoon stroll around Liverpool, one of the most interesting cities in the whole world. He’ll put his Masters degree to good use and then you can even watch the soundcheck when you’ve finished!

£400
Ian will also play any other tunes ya fancy!