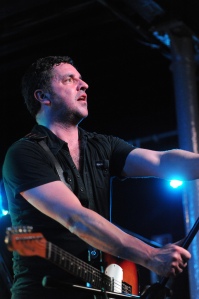 The boys and girls will begin their first UK tour in 16 months this Friday at the Oxford O2 Academy.

To follow the tour shenanigans Ian will be keeping a diary especially for the Liverpool Echo blog which can be seen on our very own forum. The gang will be onstage at 8 o’clock.

Also for those who are coming to one of these shows the brilliant DVD filmed recently at the O2 Academy in Liverpool will be available to you first! An official release date will be announced very shortly. 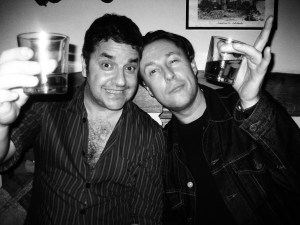 The gang are late additions as very special guests of the Wonder stuff next month. The dates are:

A very special ticket deal for Amsterdam fans will be announced in the next 24 hours.